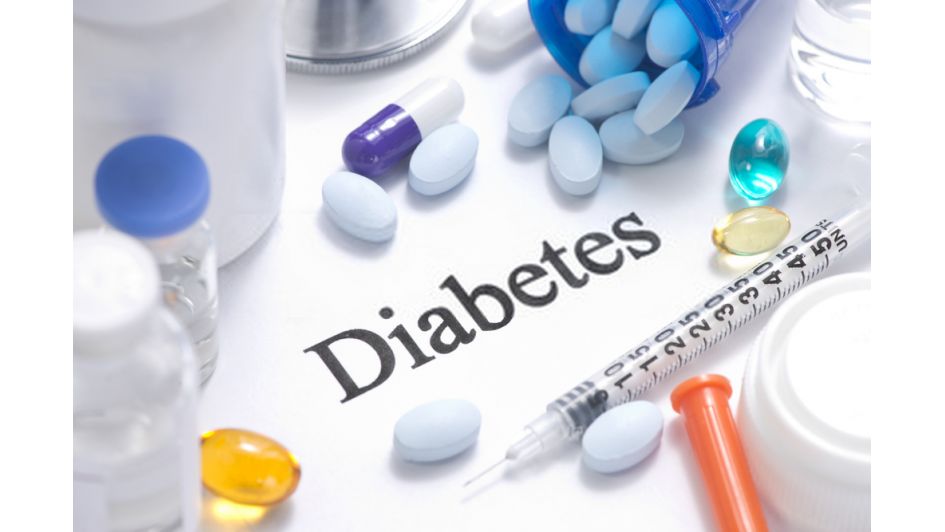 Understanding the Causes of Diabetes 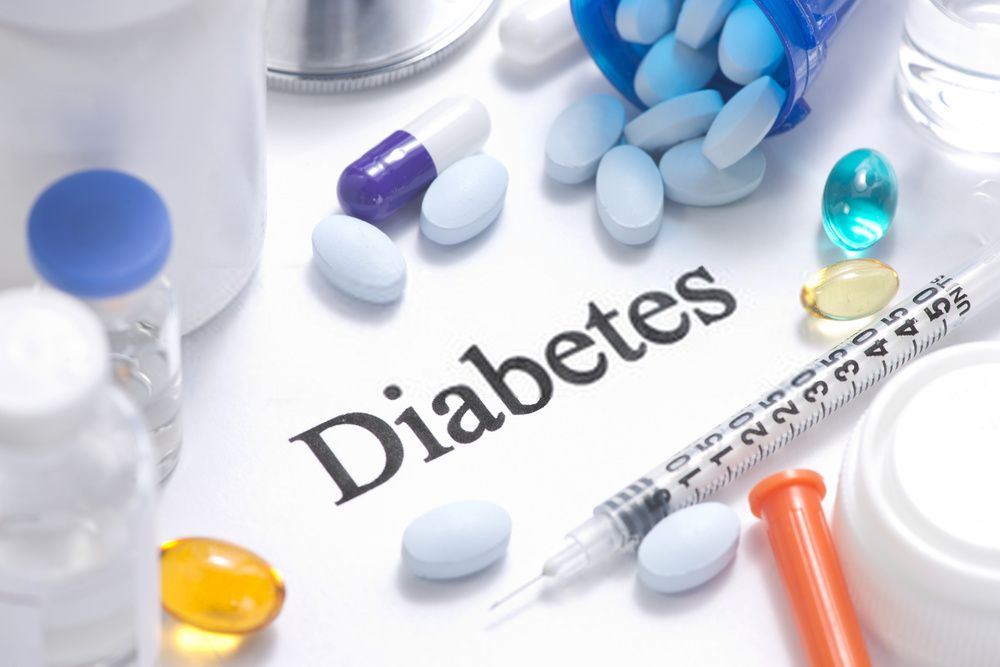 When asked there are high possibilities that you know someone with diabetes or perhaps a family relation has it. The question many people often ask is "What causes diabetes and how does someone start developing symptoms of diabetes

Although most people are aware that there is a difference between the two main types of diabetes which are Type I and Type II diabetes, not so many people can clearly  state the differences between these two

To be clear there are majorly two types of diabetes, Type I and Type II, and they are different in their cause and treatment.

For certain individuals, the malfunctioning of their pancreas starts when their immune systems attack it and destroy its cells causing it to become useless. Some times malfunctioning may also be caused by an injury or a previous surgery around the pancreas that affects the pancreas and makes it unable to produce insulin

Talking in terms of the affected demographics, Type 1 Diabetes may mostly affect children between the ages of 2 and as old as 22 although Type 1 Diabetes can also occur in  adults in cases where there is an injury to the pancreas

Since their pancreas is unable to produce insulin, patients with Type I diabetes must inject insulin into their bodies. Insulin takes the sugar from the blood and gets it into the body's cells where it can be used.

For this type of diabetes, what happens is that the body becomes resistant to the insulin being produced by the pancreas, another cause may be that the pancreas does not produce enough insulin.

The body isn’t able to effectively use insulin to bring glucose into the cells which leads the body to rely on alternative energy sources in the tissues, muscles, and organs.   Adults and obese individuals  stand a higher risk for developing this type of diabetes than those with a healthy body weight

Type II diabetes may be caused by unhealthy, sugar-filled diets and not exercising enough. This may wear out the pancreas while it is trying to lower the blood sugar in response to the constant influx of sugar from the diet.

Also, there is an unproven relationship between Type II diabetes, high blood pressure, and stress. Though not still proven, statistics point out that people with high blood pressure or prolonged unrelieved stress stand a higher risk of developing diabetes compared to people who do not have these other conditions

Signs and Symptoms of Diabetes in Infants, Children, and Adults

Diabetes doesn't just affect adults and obese people, there other types of diabetes that can affect infants, the elderly, and even those in between. There exist certain symptoms for different age groups

When babies have low blood sugar, they may be cranky, tremble, have blue lips or fingers and when it is a case of high blood sugar, it may come in the form of dehydration causing the baby to frequently have a need to drink water or urinate all the time. Another way to detect is a sweetish smell present in the urine of the baby.

There may be other symptoms like abnormal hunger, sleeping excessively and sores that don't heal quickly

For Children, there are certain similarities just like infants e.g extreme thirst and very frequent urination. Another quick symptom is unexplained weight loss while others include, fatigue, irritability, tingling in hands and feet, blurred vision, constant hunger, itchy skin, and dry mouth

Sudden Loss in  Weight:  an unexplained weight loss may be a  symptom of diabetes. People naturally think weight loss is good especially overweight people since we earlier that being overweight may put them at a higher risk  of diabetes but  a sudden or unexplainable loss in weight may be a sign of diabetes and it is advisable that a doctor is seen if this happens

Extreme Thirst and urination - Just as earlier described with children and infants, adults with undiagnosed diabetes are often extremely thirsty. They drink more and urinate more than normal, such activity may be a symptom of diabetes

Extreme Tingling  - As with children, adults may experience tingling hands and feet.

Read Next: The Ultimate Guide to Fighting Diabetes